Following are the e-commerce events which are scheduled for the year 2016. Have a look!

e-commerce sector is experiencing a sharp growth globally. Since the industry is not very old it is still evolving and continuously molding itself according to the market.

The e-commerce experts keep a close eye over the  trends, pain points and success stories from all across the world.

Why you should start selling over eCommerce

There are many big and small scale events, conferences and exhibitions happening all to bring to the limelight all the global eCommerce trends.

Below is a list of the most prominent e-Commerce Events Globally: 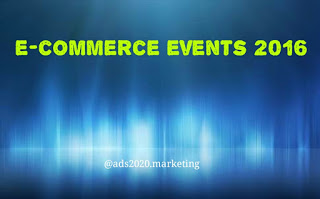 The event is dated for March 10, 2016 and will be held in Gothenburg (Sweden). Initially,  D-Congress is an event meant for the ones working with or in the field of content marketing, retail, hospitality, logistics, e-commerce, IT development, digital marketing and payment service.

It is basically bringing together people from the aforesaid areas for the purpose of meet. Nearly 130 exhibitors, 25 speakers & 1300+ visitors to mark their presence. The event was earlier known as Distanshandelsdagen.

Dated from March 16, 2016 to March 17, 2016 being held in Brussels (Belgium), to make the visitors understand the future of retail (offline retailing) as well as e-tail (online retailing).

The event’s purpose is to provide the visitors with the solutions that could tell them the way out for successful multi channel sales approach or say omnichannel success be it online shopping, tele-shopping, offline shopping or others.

Increase eCommerce sales without the change in traffic

3. E commerce One to One

Dated from March 23, 2016 to March 25, 2016 helding in Monaco (France), this is an event where in order to showcase their latest innovation e-commerce leaders will be coming together in a global meeting environment, two third of which will be e-merchants, brands and distributors, and one third will be partners.

The event is taking place for the 6th time i-e for the 6th year selection of 1,000 decision-makers has been made for the purpose of meet in Monaco.

To be held in Noordwijk Aan Zee (Netherlands) on March 24, 2016, this is the award ceremony wherein awards for the best Dutch online stores will be presented.

To be held on April 05, 2016 in Cologne (Germany), this is an e-commerce event which is focused on innovations and strategies in digital business, e-commerce and cross-channel.

Queries on customer engagement for instance: How does consumer behavior change in the course of digitalisation? will be answered by knowledgeable practitioners.Valuable tips on issues concerning “Customer Engagement” will be given.

How to advertise your eCommerce storefront

Scheduled for April 08, 2016 to April 09, 2016 in Sofia (Bulgaria), In this event professionals from Google, IAB Bulgaria, Ozone, eMAG will be speaking  wherein the first day will have eleven keynote talks during the congress and on the next day i-e 9th of April, Workshops will take place & Networking possibilities will be discussed.

To be held on April 18, 2016 in Lugano (Switzerland), the event ‘e-Commerce Meet’ is being organized for the second time by NetComm Suisse Association in order to make you learn and take insight on how to market as well as sell fashion via online medium.

Dated for April 21, 2016 and helding in Munich (Germany), this german congress brings together merchants and brand with marketplaces & platforms and this is happening for the second time.

To put and sum up in brief, the main aim of this event is to throw light on “networked e-commerce”.

Taking place on April 21, 2016 in Hamburg (Germany), this is the conference directed towards e-commerce trends. Here the opportunity is provided to manufacturers, distributors and brand managers to share their own experience and take understanding of various strategies in trading.

To be held on April 27, 2016 in Berlin (Germany) as the name of the event says itself, this is one where for the purpose of obtaining knowledge, networking and doing business nearly 4000 B2B and B2C e-commerce players will come together without having to pay for attending the event.

More than 24 speakers form Google, Divante, Samsung etc and over 100 exhibitors from Germany as well as CEE market will be a part of this E-commerce Berlin Expo.

Starting from April 27, 2016 till April 28, 2016 helding in Tallinn (Estonia), This conference aims to celebrate the best online retailer of Estonia alongwith the main focus upon e-commerce trends in marketing, multichannel sales and cross- border selling as well.

Scheduled for April 27, 2016 to April 28, 2016 helding in Birmingham (United Kingdom), this is an event co-located with eDelivery Expo. It is covering 8 free to attend conferences, 16 workshops, clinics & lot more.

Starting from April 27, 2016 to April 28, 2016 in Birmingham (United Kingdom) on the same day as Internet Retailing Expo as mentioned in the latter point as well (co-located with each other).

Now this event is aims to highlight the future of multichannel operations via focusing over the main features of the delivery side of the multichannel performance. eDelivery Expo covers 8 conferences, 15 clinics and 20 workshops.

Taking place on May 04, 2016 to May 05, 2016 in London (United Kingdom), In two days this e-commerce show will be comprising of 3 conferences along-with Home Delivery World Europe and Click & Collect show.

Putting in other words it is an event that will cover 3 shows in 1 event that will up your knowledge on how to optimize your e-commerce supply chain, merchant or vendors role, returns & reverse logistics, technology, payments, delivery demands, managing new demands and much more of such aspects.

Scheduled for May 18, 2016 and to be held in London (United Kingdom) this event is for organized for those who want or planning to take their online trade abroad irrespective of the them being new to this line or experienced ones already trading in different regions.

To be Held on May 24, 2016 in London (United Kingdom) ODGC 2016 is a conference wherein retailers who the market leaders in their field like Asda, FMCG brands etc come together to discuss and understand the ways through which they can increase their sales.

This summit along with party covers up of conferences, workshops, an e-commerce expo and also networking by bringing together visitors, speakers, practitioners from varied fields at one place.

To be held on May 25, 2016 in Amsterdam (Netherlands) this is an event with nearly 800 visitors which will include the top players in e-commerce sector covering retail, webshops, manufacturers, distributors, sellers as well as brands.

Scheduled for May 31, 2016 to June 01, 2016 helding in Dubai (United Arab Emirates) this event aims to help businesses build and strengthen their e-commerce strategy. No charges for attending the event.

Taking place on June 30, 2016 in London (United Kingdom). The leading brands and leading retailers will come together at a single place to find the way out to up their e-commerce game.

By understanding what steps to be taken to optimize the e-commerce strategies in order attain the maximum sales goal.

To be held, on July 11, 2016 in London (United Kingdom), eTailing Summit seeks to establish partnership between suppliers and e-commerce, m-commerce professionals.

For those professionals who are looking for the supplier this is the platform to grab the one to fulfil their future requirement.

10 Most popular eCommerce sites for Australia.

Scheduled to take place on September 22, 2016 in Cologne (Germany), this is another event by ECC forum that is related to e-commerce, digital business & cross-channel strategies alongwith innovations in these areas. Customer Engagement was the other event by this forum.

If you are a beginner marketer then don't forget to subscribe our blog Ads2020.Marketing as we mainly focus on the content related to digital marketing for beginners. You would get all kinds of resources (free/paid) required for digital marketing success.
Previous 15 Reasons Why Startups Fail and What We can Learn From it
Next Best Tools Apps to Delete Old/Embarrassing All Tweets from your Twitter Account 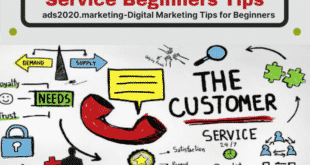 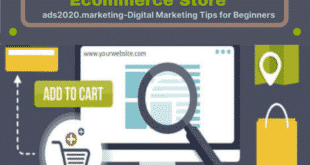 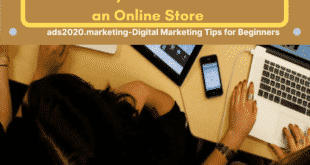 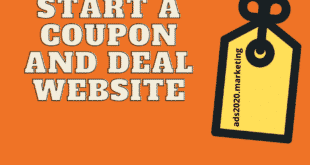 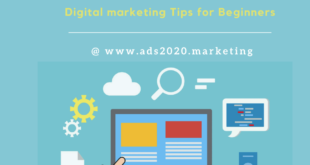 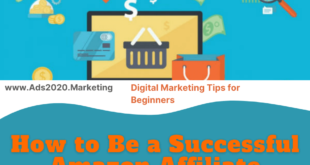 How to Become a Successful Amazon Affiliate? Beginners Guide 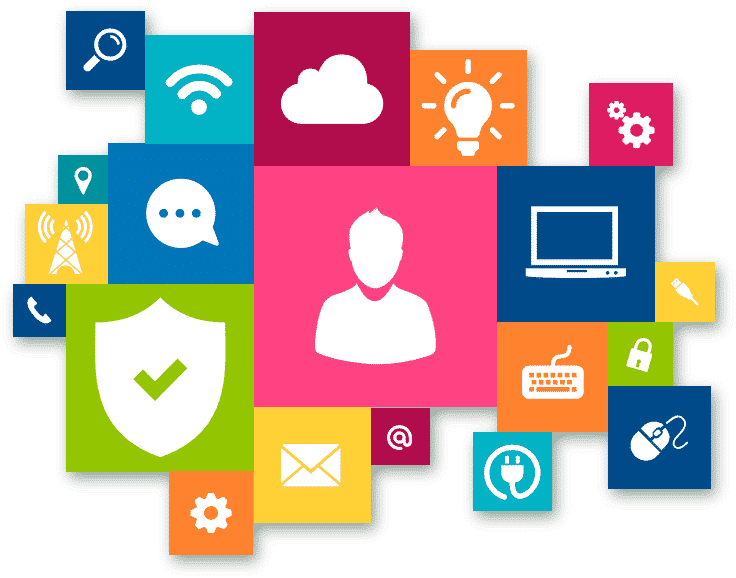