Immense Opportunities for the e-commerce Sellers await in Remote areas of India.

While the demand in urban markets have been sluggish the rural markets have witnessed a good growth all around the world. The growth pattern has been more prominent in the developing economies for obvious reasons of rural market size.

India has seen the highest growth among the most of the other developing countries.

The report says-  from 2009 to 2012, spending by India’s 800+ million rural residents reached $69 billion, some 25% more than their urban counterparts spent over the same period.

According to recent Nielsen estimates, consumption in rural areas is growing at 1.5 times the rate in urban areas, and today’s $12 billion consumer goods market in rural India is expected to hit $100 billion by 2025.

Learn how to start selling on eBay like a Pro

Perils of Selling in Rural India

With increasing middle class and more disposable income, the future of e-commerce is promising in semi-urban and rural India. They were becoming more interested in modern luxuries and amenities and ready to spend also.

The people are also gradually becoming aware of brands and products that are more been used in urban markets. With the advent of shopping malls and brands retailing in two and three tier cities and even town people are becoming more conscious of what they buy.


The size of semi-urban and rural market in India is staggering and drawing all e-commerce players towards itself. It is so huge that every bug player is eyeing and preparing to capture it.

With more industries being set up away from the cities the job opportunity has also been increasing and with increasing employment people wish to increase their quality of life.

Credit Suisse estimates that nearly 75% of the factories that opened in India in the past decade were built in rural areas; they now account for almost 55% of the country’s manufacturing GDP and 70% of all new manufacturing jobs.

As a result, per capita GDP in the countryside has grown at a compound annual rate of 6.2% since 2000, eclipsing the 4.7% urban growth rate.

This is a lucrative opportunity for the e-commerce world and many have already stepping up their plans to capture the semi-urban and rural India for the early birds benefits.

Learn how to Register and start selling products successfully on Flipkart

More Options and Opportunities for Marketing and Advertising your Products Effectively

The e-commerce companies have been trying to build more and more trust through various local events and exhibitions and trying to attract the consumers to start shopping online.

There have been aggressive advertising and promotions on digital and print media.
They have adopted local print publications to reach of to the local markets and make them aware.


The consistent advertising by the brands in remote areas are inspiring the way of living there as well and they are gradually adopting the newer products in their lifestyle.


Like the use of branded soaps, shampoos, conditioners, toothpaste, and many such things have been widely seen now in remote areas of India.

[Also, read our Previous article about Challenges of Selling in Rural India]


The Growth of Internet and the Number of Mobile Phone Users

People migrating to cities for work and livelihood are also taking back the things they learn and as a result more people become interested in the happenings around the world. They are more interested to know what is happening in the cities and wish to adopt it in their area as well.


Television has been playing a major role in reaching off to the people from the very beginning of industrialization and capitalization. For this reason advertisement has become one of the best ways of marketing the e-commerce products all around the world.

More and more people are understanding the worth of education and sending their children to the schools. Many children were inspiring the awareness and spreading the new technologies and other things which they learn about in their area.

The youth which forms a larger percentage of semi-urban and rural population is very much influenced and aware about the newer happenings and urban trends. They play a major role in driving the new products and services in far-flung markets as they are more accepting and open to it as compared to middle-aged and older ones.

If you are a beginner marketer then don't forget to subscribe our blog Ads2020.Marketing as we mainly focus on the content related to digital marketing for beginners. You would get all kinds of resources (free/paid) required for digital marketing success.
Previous Best Apps for Downloading Free Music on Android Phones
Next Google Playstore Alternatives- 7 Other Best Platforms for Downloading Apps 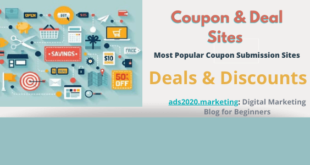 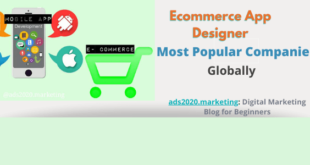 What are 5 Most Popular Ecommerce App Designer Companies Globally in 2021? 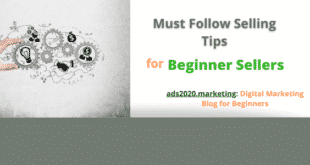 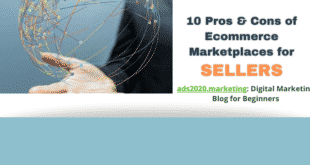 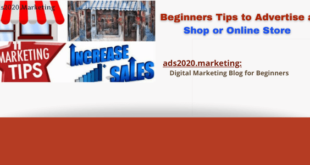 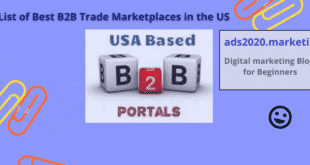