Twitter Tips and Tricks to Boost Engagement Rate of your Tweets

Twitter Tricks to Boost Engagement: Discover how to increase your engagement.

Is your Twitter engagement up to the mark or you are missing out something?

In this article, we will discuss a few simple adjustments and you can boost your interaction and engagement on Twitter.

Twitter is greatly sitting at the number #2 position (just after Facebook) among the top 10 social media platforms worldwide!

Hence, what is said here may be heard and seen by thousands or millions of people (the number depends on how popular you are on Twitter).

Twitter has the power and audience you always desired for! Only you have to be smart enough to tap the vast and huge opportunity. 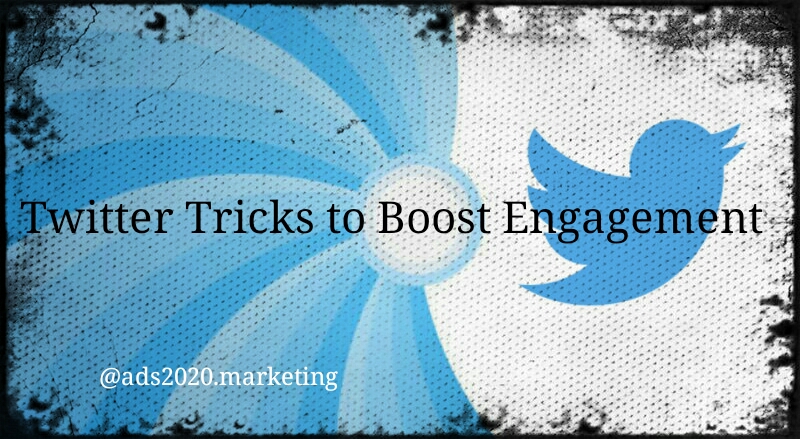 When you have a plan to reach out to multiple niches with your twee or multiple accounts with tat single tweet of you make sure you tag them with just an additional picture post tweet. You can tag upto 10 accounts and/ or people in a single photo post tweet other than your usual 140 character tweet.

So tweet with a picture and who knows you can easily add more text in your picture and make it a good Infographic to appeal to the target audience and viola you beat that word limit jackal.

Well that’s not all. You wish to still write all text and no graphics. Stubborn you can get crafty here and type as long as you wish to. Not so long yet but yet long. Write it and take a snapshot of it and post it as a picture. Eats up more internet data through but if you just care to tweet longer than 140 limits this is for you.

Did you already know that you can mute the accounts on twitter? Well, I didn’t know it until I started learning about the little-known features. You must have a question now that but how is it going to help you by putting an account on mute?

It helps you keep your updates clean of unwanted stuff. Clean all that clutter and trash. Engage with only you find potential and hear more from them. Putting the unwanted followers on mute with help you keeping more focused on only what you wish to see and read around.

Unfollowing them may lose you a follower but muting will still keep your followers count up and trash clutter down.

Yes, I haven’t yet got lunatic suggesting you how to ditch that twitter word limit to begin with and now telling you to under- utilize even what you have got. Don’t get confused.

Here is the reason why you should leave some characters like may be 20-60 whatever suits you and convenient for you everytime you tweet- It helps you get more retweets as individuals have an option of adding their own comment and retweet.

Everyone is on twitter now on the weekend so I know it is easy to understand why to choose weekends for your best tweets. It is the best days of the week.

Late Fridays, Saturdays and Sundays will get you more engagement for aforesaid obvious reasons. Reports suggest that the engagement level on weekends is as high as 17 %.

Starting with the stats now as it suggests that you have 150% higher chances of getting retweet just by adding an image. Wait what? Yes that’s right. 150% more chances, so add a photo to attract those who get attracted to visuals more, well more of them here the reports revealed.

Images work great on all social networks, save for Facebook where they work well and video works great. In need of a good image to share? If you’d like to build something from scratch, here are some ideas:

Ask for and you might get some. Ask more and who knows you get even more and make most of it by asking most. So, just start asking the accounts with more followers especially if you smell your prospects with them to retweet for you and share some.

Sharing is caring, so, you too show some care and retweet those who you want more retweets from.

Use hashtags appropriately and wisely to get more visibility among your target segment. Research and find out what your prospects are tweeting about. Throw random tweets also to the trending topics but make sure you safeguard your image by doing so.

Reports have unveiled a startling fact that you hold 86% more chances of getting a retweet if you add a link in your tweet. It works well with some industries through and with a certain kind of audience.

If your industry doesn’t have a high attention span for content forget it but if it does so just stick to it and yield results.

# 9. What Should be the Maximum Tweets per day Limit?

Give more and get more. Don’t go absconding lest you want your followers to abandon you. Be regular with Tweet but don’t overdo at the same time. Most of the people would say you to tweet a maximum of four times day. But, i don’t agree!

You can Tweet even hundred times a day! My reason is simple- How many people be visible and active on Twitter? I think even the most active users would see your tweets 5-10 times in their timeline in a day.

The reason is: More active users means more followers and more friends on Twitter for them. Hence they won’t get to see much of your Tweets. Beside that, Twitter presents Tweets in your Timeline based on many parameters and decides not to display too many tweets from same users.

Benefits of posting a good numbers of tweets per day?

You get more visibility and more engagement in the way of retweets and searched tweets!

Especially on weekend touch upon the upper limits while in weekdays you may go well with half tweets a day depending on your other analysis.

If you are a beginner marketer then don't forget to subscribe our blog Ads2020.Marketing as we mainly focus on the content related to digital marketing for beginners. You would get all kinds of resources (free/paid) required for digital marketing success.
Previous 18 Commonly Found Mistakes in eCommerce Business and Store Website
Next 7 Common Inventory Mistakes you Should Avoid. Business Development Tips 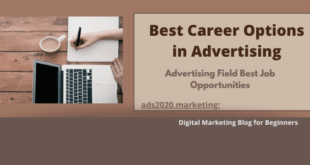 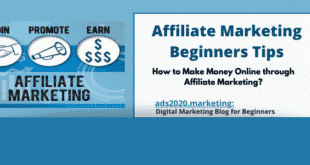 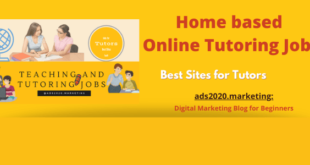 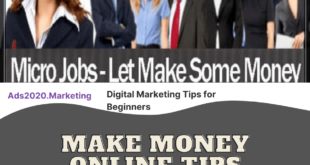 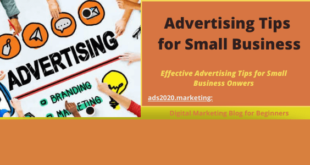 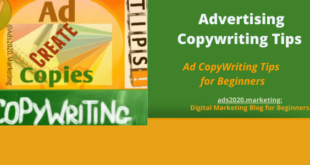