List of Communication and Messenger Apps for iOS and Android Platforms.

Gone are the days when we use to depend on SMS for sending across important information or messages.

Today in the time of smartphones & so much dependency on the Internet, people hardly even think of dropping by SMS. They are now dependent on communication apps that’s giving them more than just messaging feature.

It’s a world of communication. The faster the better. Find out 6 best mobile apps for communication.Top Communication Apps for Android & iPhone Powered Phones.

List of Best Communication Apps for Android and iPhone:

Here are some of the best communication apps listed below. Have a look!

Recently celebrating its 1 billion users worldwide, whatsApp uses your phone’s Internet connection (4G/ 3G/ 2G/ EDGE or Wi-Fi, as available) to message and call friends and family. It supports multimedia feature through which you can send and receive photos, videos, and Voice Messages.

The group chat feature in it allows you to have discussions with your friends and family.Communicate as much as you want without requiring to pay.

Yes all you need is internet facility in your phone.

➤ How to use Whatsapp for business promotion

With over 500 million downloads & rating of 4.1 on a scale of 5 probably by 81,03,147 users Skype is one of the most loved apps by all. Although it took a long time to get available for android but nevertheless today we have Skype installed in our smartphones that’s benefitting us in various ways.

It’s features like instant messaging, cheap international calls, video calling etc are enough of the reasons why we want it in our phones. The app is free & allows you to enjoy unlimited video messaging & sharing special day to day moments with your near dear ones.

[ Skype for Android ] [ Skype App for iOS and iPhones ]

People often mistake that Facebook messenger connects you to only the  friends that are on your Facebook. Which is not true.

Although its name is Facebook messenger but its not merely for Facebook friends rather it allows you to message people in your phone book and just enter a phone number to add a new contact.

The calls are charge free & you can chat as long as you want to with your friend in whichever country.

The enormous features of the app which covers photos, videos, group chats, chat heads, etc are worth utilizing. The app has 1 billion installations already with 3.9 rating on a scale of 5.

4. Viber App for iOS and Android based Phones

One of the popular apps for making video calls on your smartphone. We have mentioned about Skype that it was introduced for desktop initially & for a very long time it wasn’t available for smartphones but later it came for android as well.

Now in case of Viber there’s minor difference between the two that Viber was designed to be on mobile initially, and recently its made  available for desktops. Viber is available for Android as well as iPhone powered mobile phones.

Holding 4.2 stars out of 5 by 18,80,871 users & with over 100 million downloads, imo is one of the finest communication apps designed for letting you send messages and video chat with your friends and family for free, irrespective of the device you are using.

The app is extremely cool & has got hundreds of free stickers which enables you to express yourself while your friends, family & others.

The message sending limit is ‘Unlimited’. Provides high-quality video & voice call facility. Precisely saying, you can’t ignore this application as it has lot for you.

Here are some of the other usefully awesome apps that we we think deserve your kind attention:
➤ Free Advertising Apps
➤Free music apps for android phones
➤Best Apps for Sports Fans
➤List of online shopping apps in India

The app can support  desktops, tablets and phones as well. Meant basically for the purpose of fast messaging, telegram is very safe & easy to use application. It connect users to the closest possible server & so is the reason it is the fastest messaging app in the market.

Lets you group chat with up to 1000 members, send across large videos, documents & as much as pictures you want to send to you friends.

Interesting! isn’t it? Well, indeed it is showing 50 million users already with 4.2 stars.

If you are a beginner marketer then don't forget to subscribe our blog Ads2020.Marketing as we mainly focus on the content related to digital marketing for beginners. You would get all kinds of resources (free/paid) required for digital marketing success.
Previous Top 17 Mobile Apps List for Business Owners for Various Purposes and Tasks Online
Next USA Top 30 Local Business Listing Sites 2021- List your Business for FREE Digital Marketing 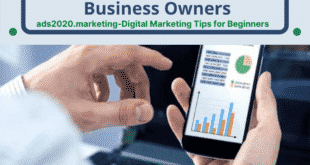 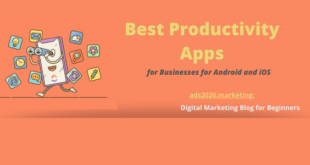 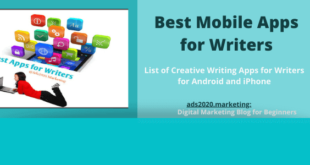 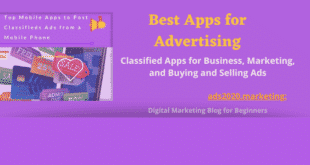 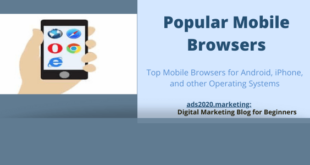 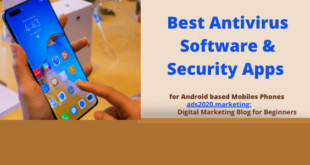 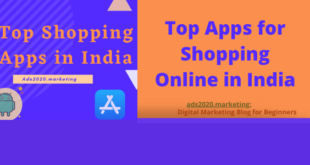 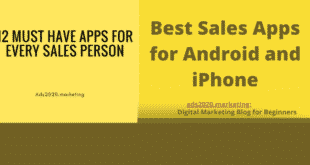 8 Most Popular Apps for Sellers to Increase Sales and Productivity